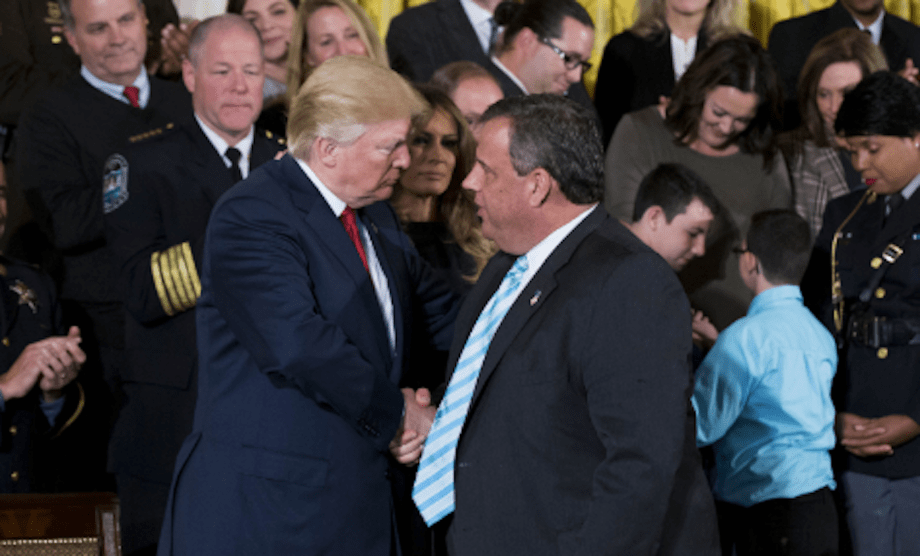 On Thursday, the Supreme Court threw out the convictions of key allies to former New Jersey Gov. Chris Christie in the notorious scandal known as “Bridgegate.”

The unanimous decision was at once a jarring throwback—who can properly recall anything before Donald Trump—and instantly recognizable. After all, two political aides emerging unscathed despite overwhelming evidence of public corruption seems entirely appropriate, even expected, for this current moment.

One line in the ruling all but admitted as much. Here’s Justice Elena Kagan writing for the court:

The evidence the jury heard no doubt shows wrongdoing—deception, corruption, abuse of power. But the federal fraud statutes at issue do not criminalize all such conduct.

The same legal calculus could be applied to countless acts of malfeasance we’ve seen from the Trump administration, including the events that sparked Trump’s impeachment. Creating a traffic jam as a form of political retribution, as Christie’s aides did in 2013, is exactly the kind of petty criminal behavior that fuels Trump and those in his orbit. The Supreme Court’s decision on Thursday merely confirms that the system just isn’t designed to punish it.

Leon Black To Step Down…

Live By The Sharpie, Die…

Can A Former President Be…